Even though the sharp angles of the squared-off straight edge and beveled edges give a traditional look,rounded granite countertops are the most popular. Rounded edges are basically straight edges with the upper (or upper and lower) angles of the edge rounded off. Rounded edges give countertop a warmer, softer feeling and are less likely to chip. The rounded edge is also more comfortable to lean against when at the counter than the sharper edges.
A Bullnose edge is a product of the entire thickness of the edge rounded off. In a Full Bullnose, the side view of the edge looks like a semicircle. Deviations of this are the Half-Bullnose, where the top edge is rounded and the curve of the edge ends at the bottom of the countertop’s surface at a 90” angle; and a Demi-Bullnose, where the top half of the thickness is rounded at the edge and then the edge drops straight down for the lower half of the slab’s thickness.

Which Edge to Choose

​Numbers of choices of edge designs are available. Though, if the slab were only 2 cm thick, a simpler edge would be suggested. A 3cm slab is necessary for more complex edge design; however,gluing a 2 cm strip of stone to the bottom edge of the countertop before shaping it can create a thicker edge.
​
We always bring many samples to our appointments. Seeing a sample of the countertop edge will give you a better idea of the look and feel of the finished edge than just looking at the profile. 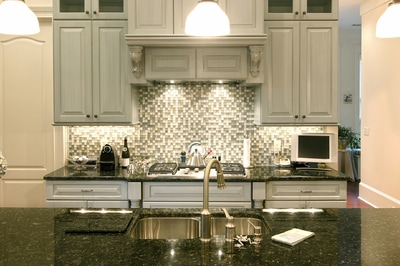 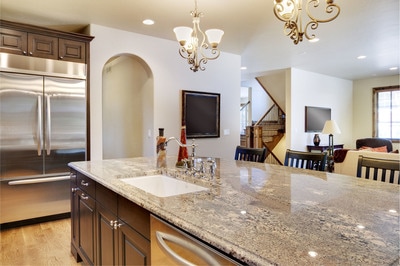 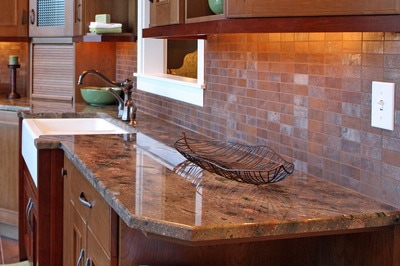